28″ x 42.5″ Limited Edition Print on acrylic. Edition “I” has an edition size of 195 and features 3-color enamel highlights. Mounted and ready to hang with, or without, a frame. 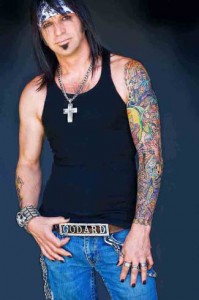