Romance on the Riviera by James Coleman

Romance on the Riviera by James Coleman

Featuring Walt Disney’s Mickey and Minnie enjoying the banks of the Riviera.

Signed and Numbered Limited Edition Hand-Textured Canvas. Framed version is a simple 1 3/16″ flat, black frame with a finished size of approximately 2 1/2″ larger than the image size. Gallery Wrapped is ready to hang without a frame. Choose Unframed for artwork as rolled canvas. 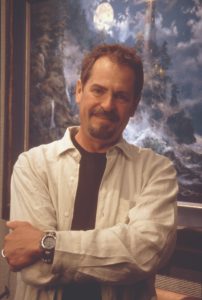